On The Nature Of Portfolios - Managing Investments - Projects 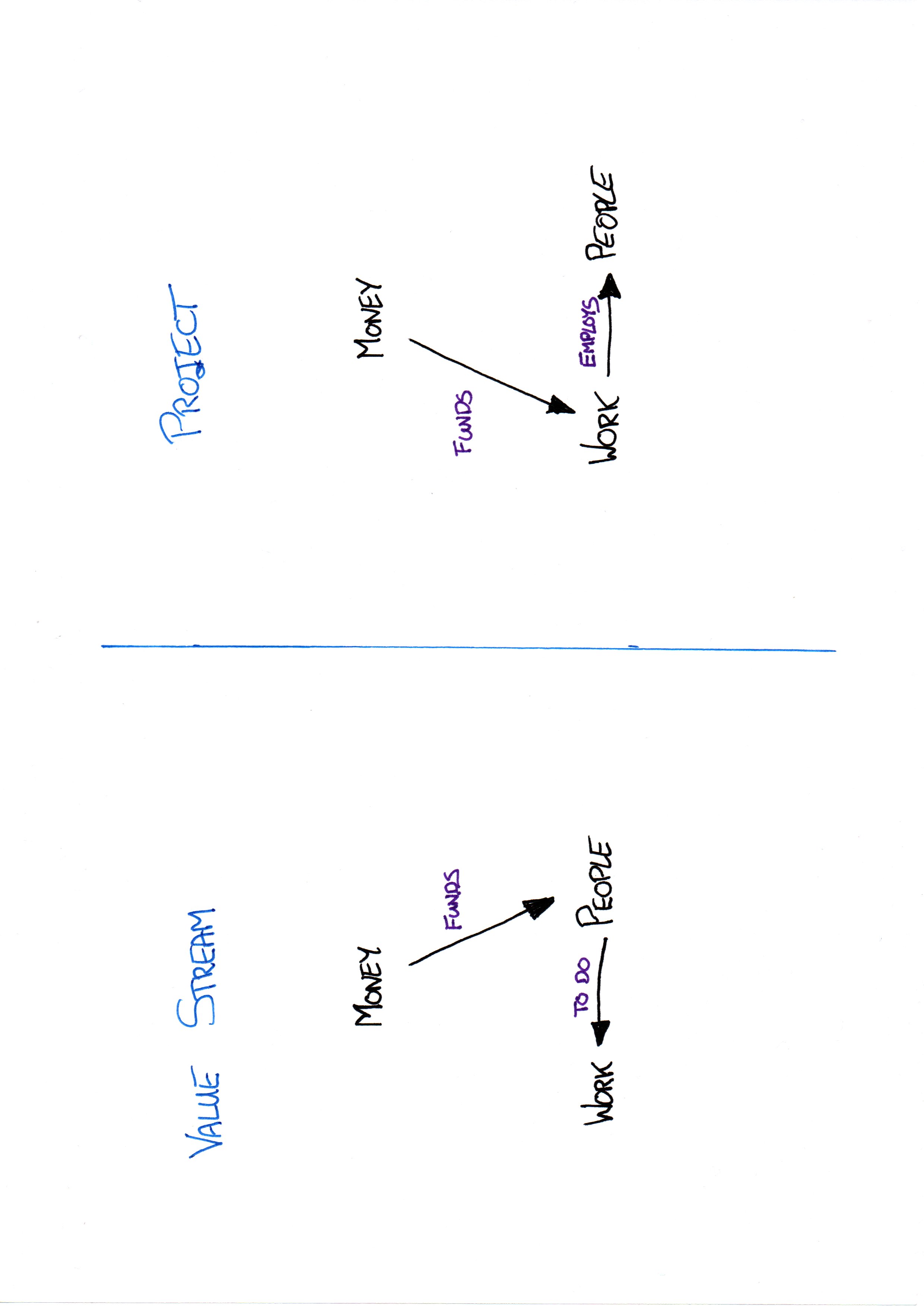 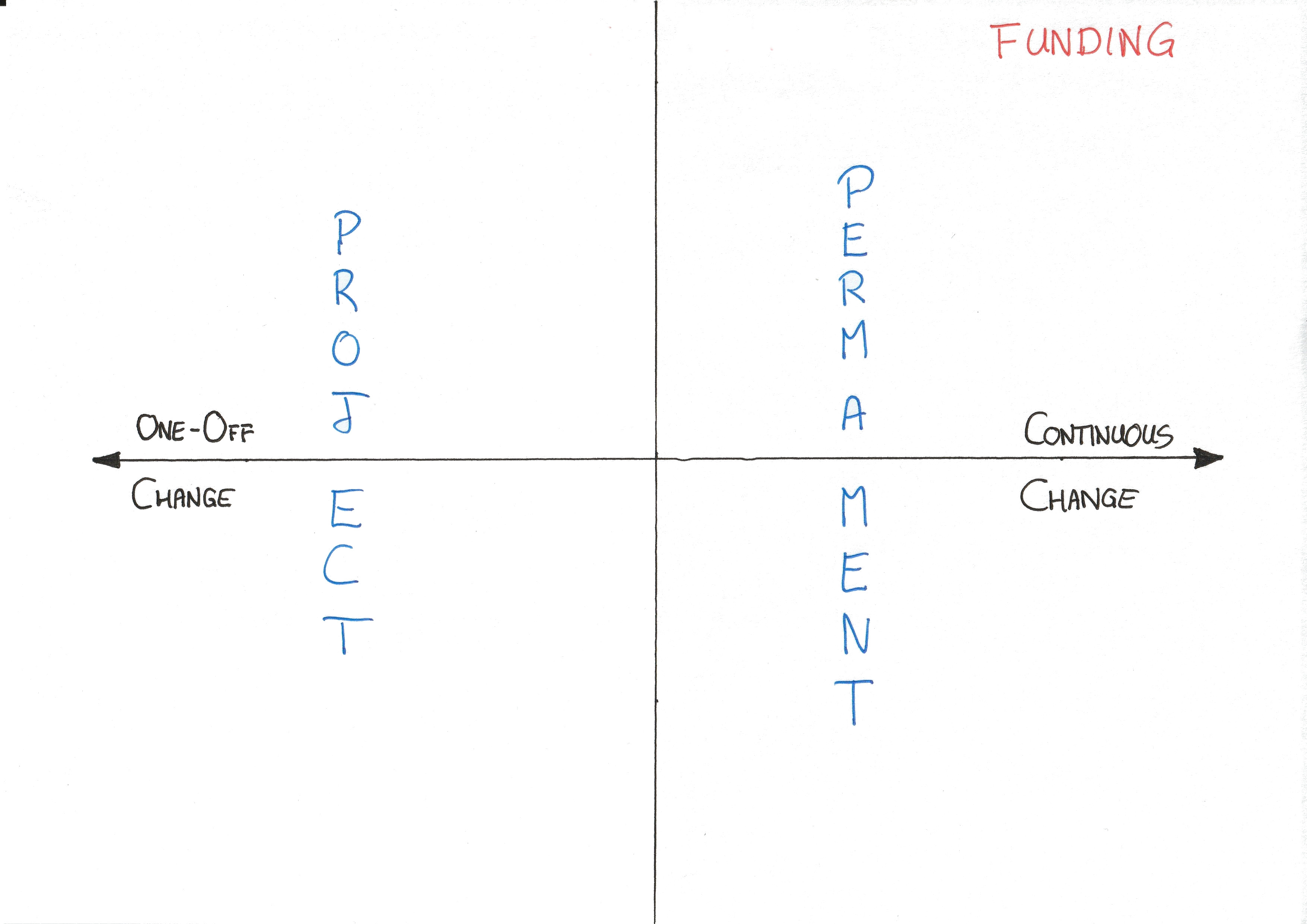 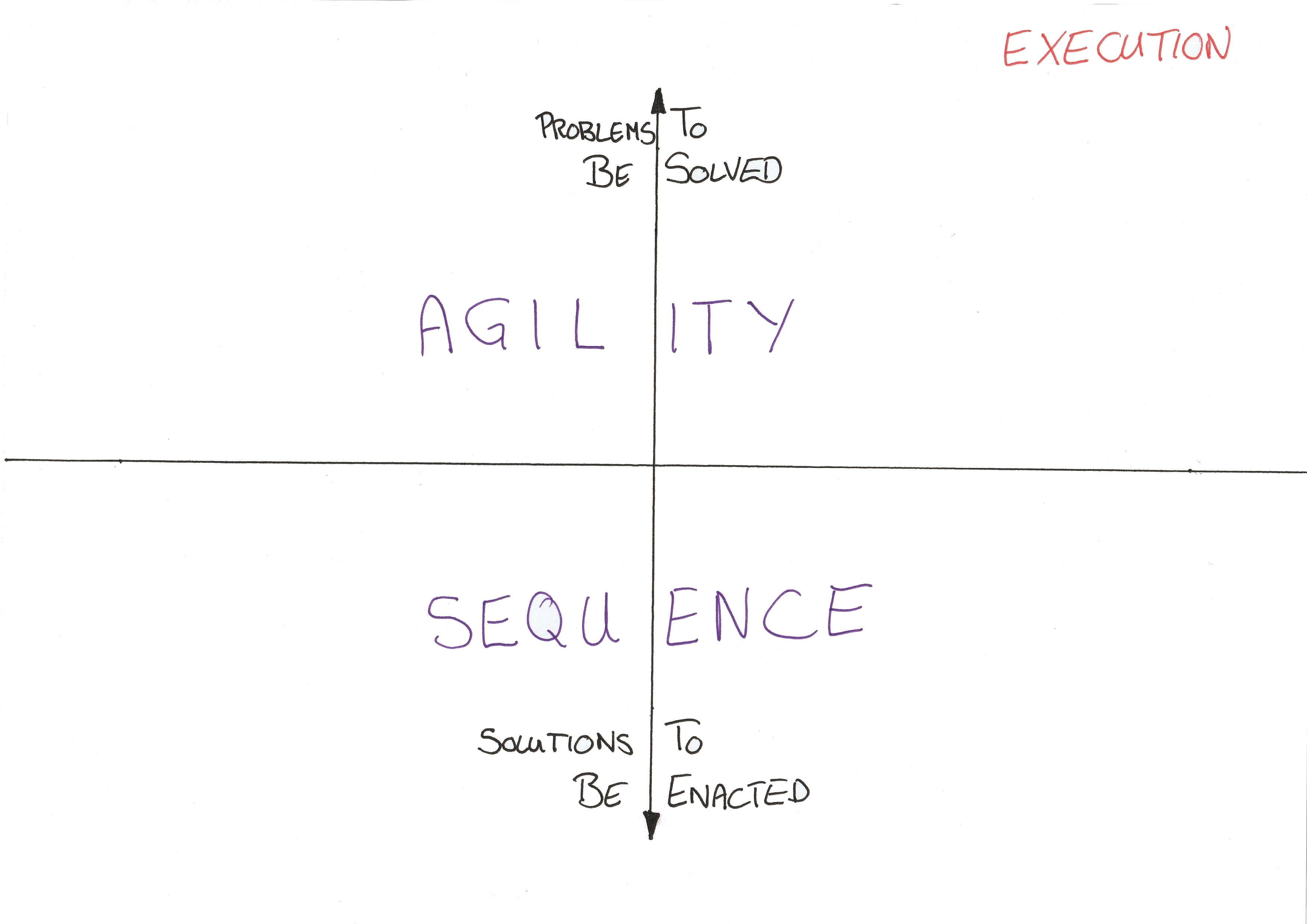 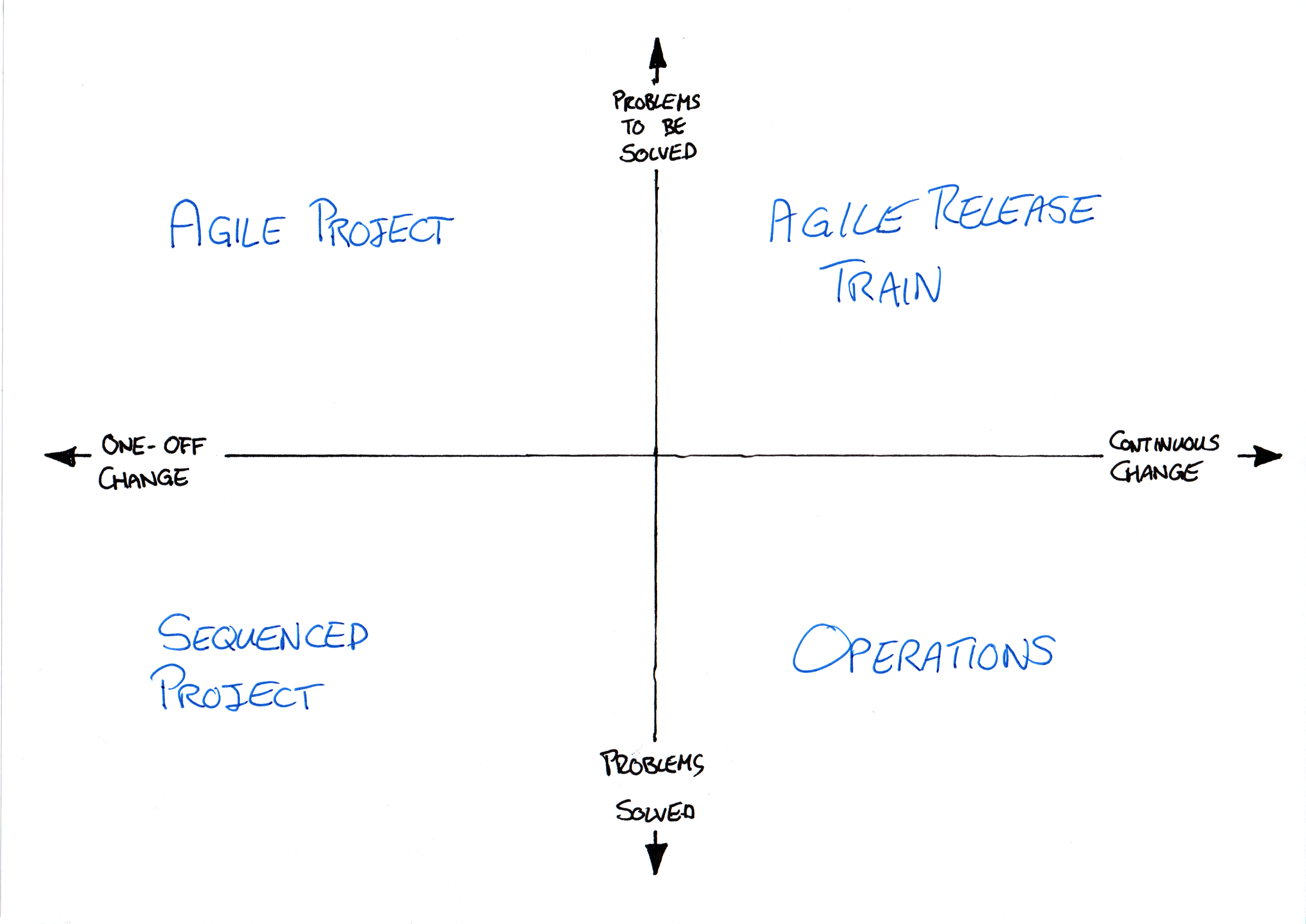 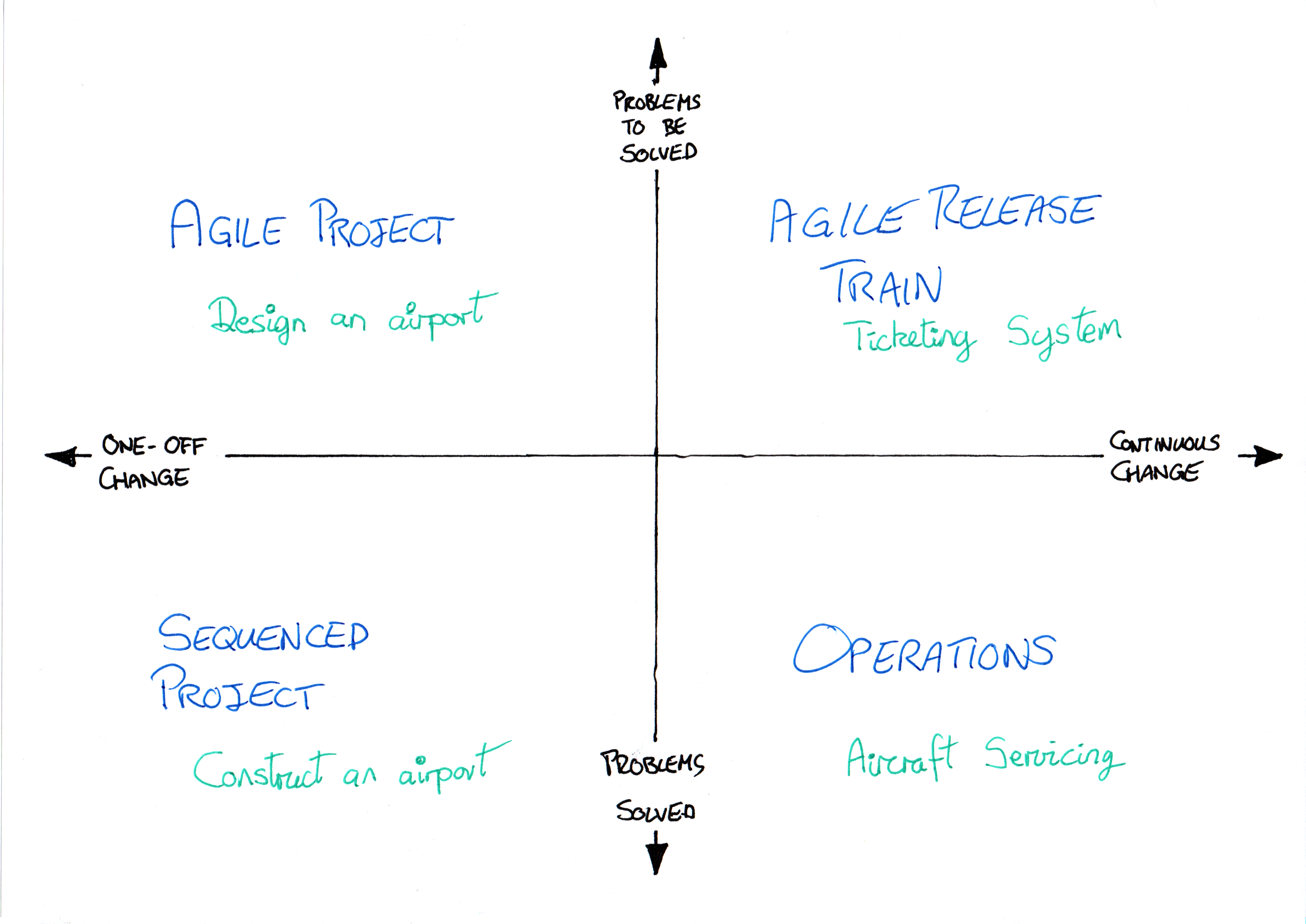 Probably not for IT work; or by extension anything that is continually manipulating underlying assets such as mechanical or electrical designs.