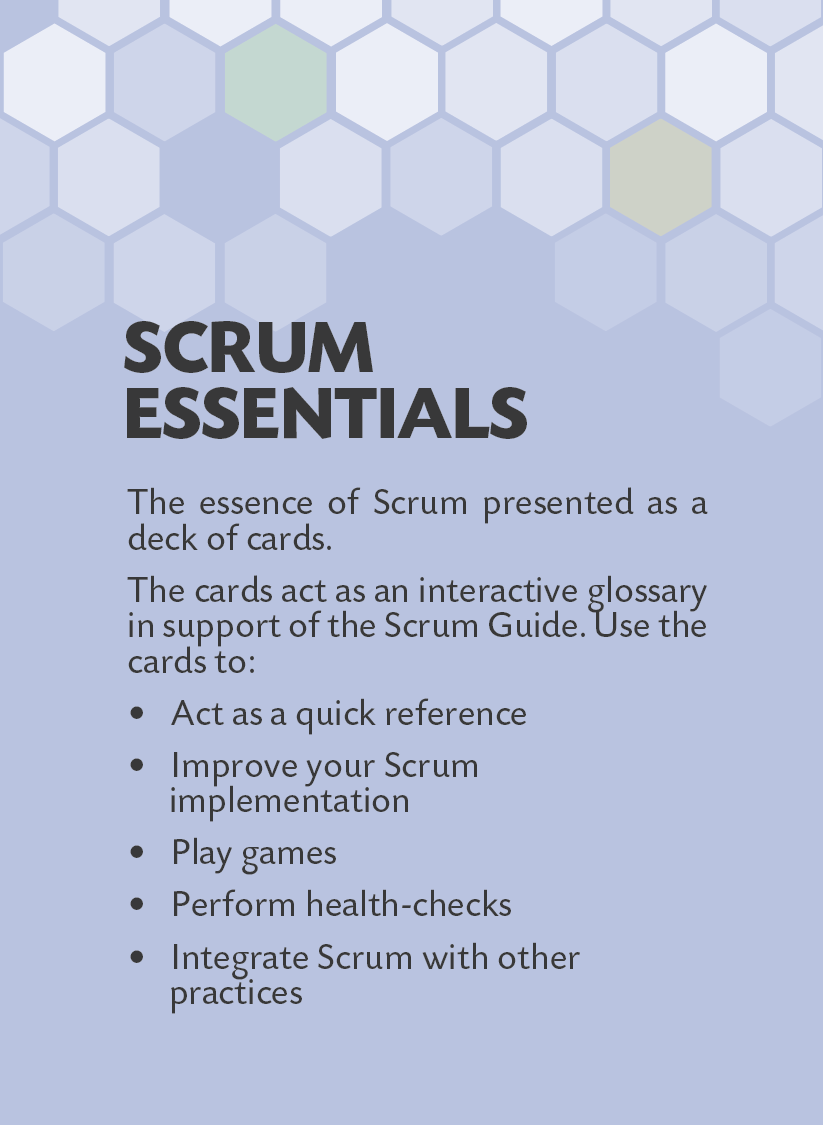 Editor’s Note: We recommend that you read Part One, and Two, the Better Essence Through Scrum series before reading Part 3.

This Scrum team got hold of the Scrum Essentials cards, printed their own deck, made their own board and played the Practice Patience game for themselves. They’ve been a Scrum team for over 6 months and so are used to holding the more traditional open ‘brainstorming’ style of retrospectives. Here’s their experience with the cards guiding them to improve their application of Scrum, including some quotes from their Scrum Master.

This Scrum Essentials card game provided a whole new perspective on the team’s performance, attitude and even highlighted some bad cultural habits that we initially thought we eradicated.” Scrum Master 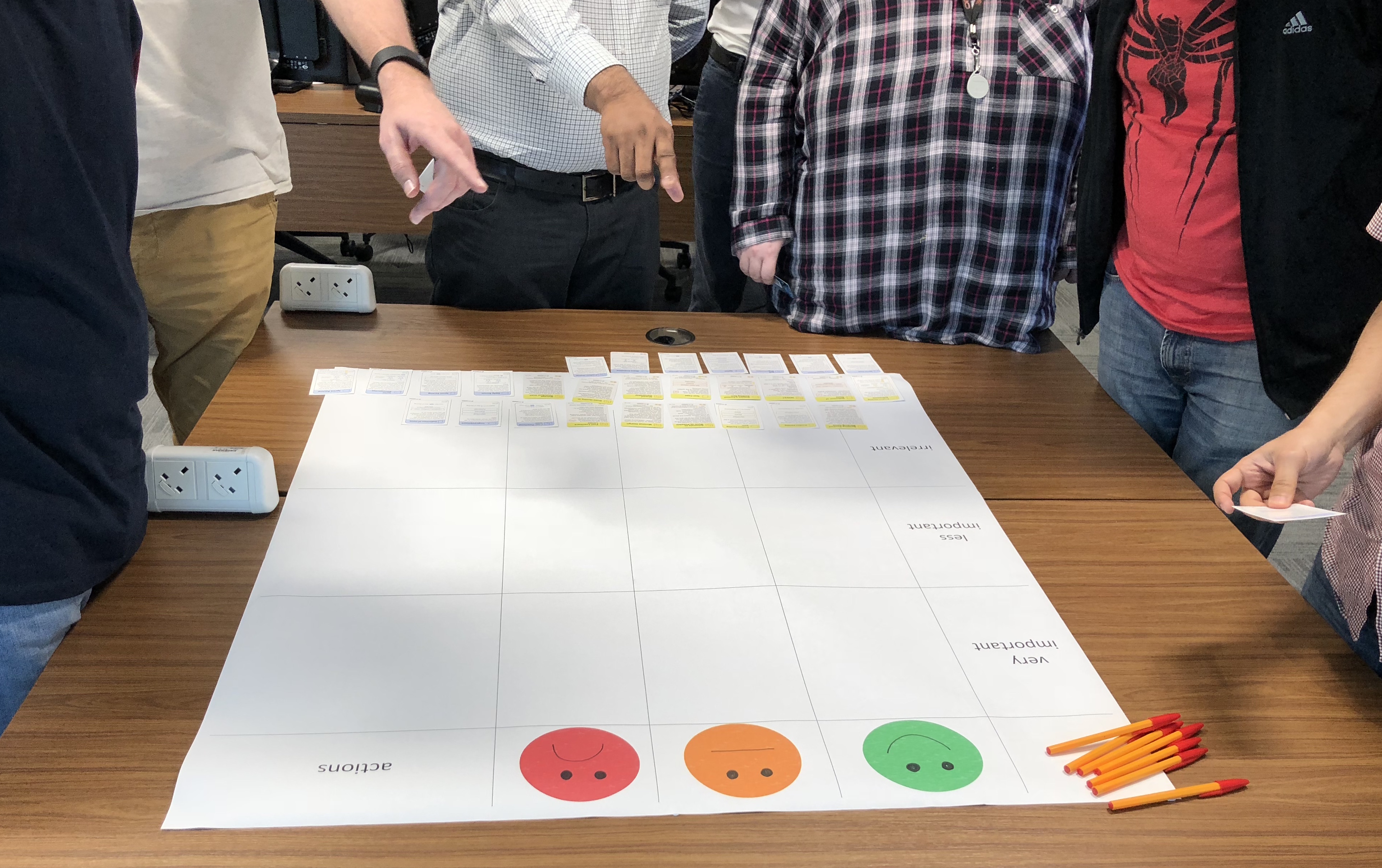 They found the best way to facilitate this was not to go through and debate each card, but for the team to silently read and place, then spend time seeing if there’s anything they disagree with and discuss those. At first, they were reluctant to use the column they chose to label “Bad”, but soon agreed that these columns are all relative and it was healthy to focus on the areas that they were ‘least good’ at, especially as it was these areas where they could improve the most.

It was eye-opening to observe team’s lack of self-awareness as they strived to seek reassurance on the principles and general performance as a Scrum Team. With just a few guiding questions it became obvious which areas need greater scrutiny and focus.” Scrum Master 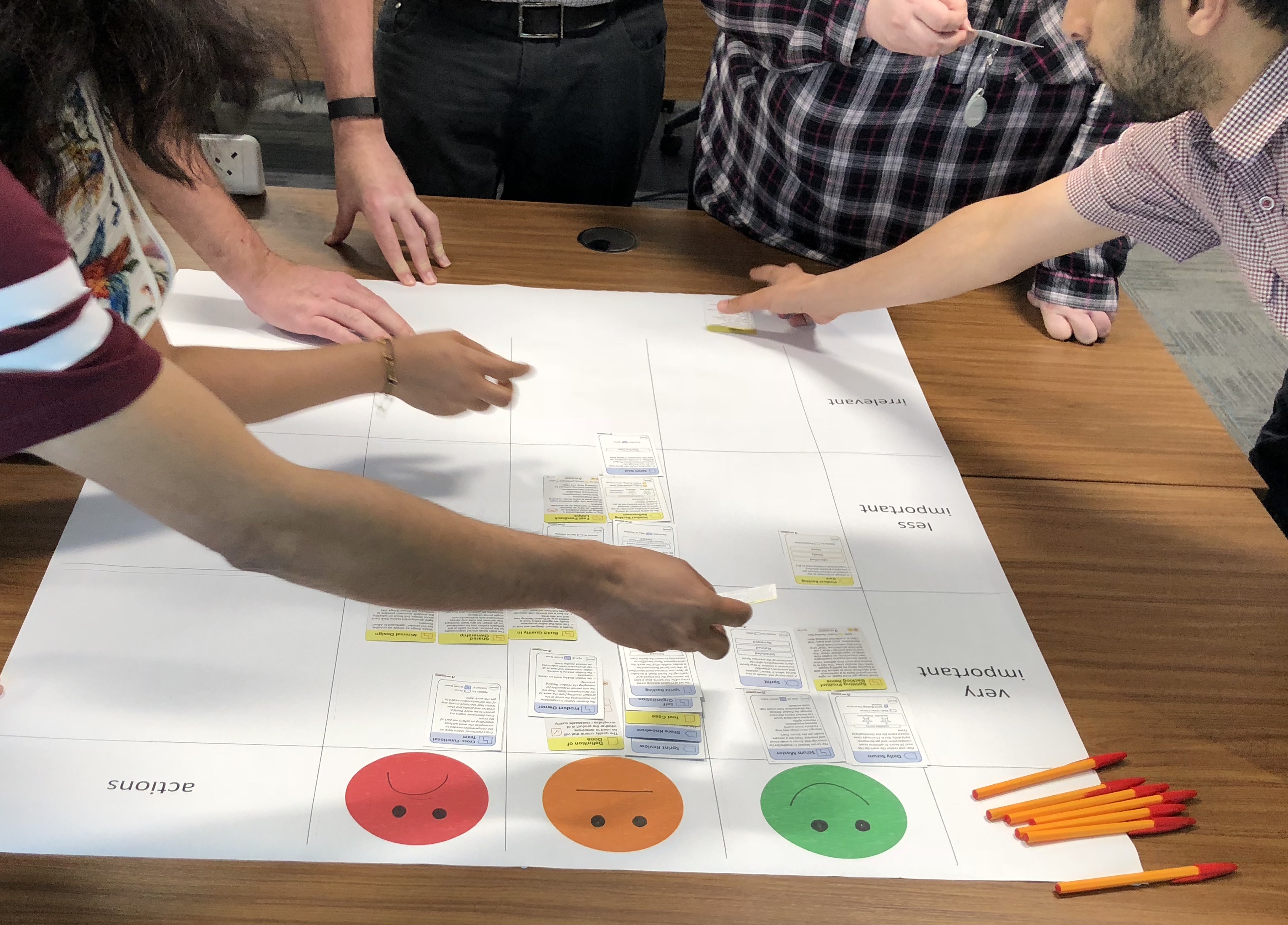 They found this game with the cards was a great away for getting people involved, drove the right conversations and lead nicely to targeted improvement actions.

We all gained insight into aspects of being a Scrum Team that we have neglected or simply took for granted. As a team, we decided that this is probably the best tool that will keep us honest and evolving by reminding us that we always have things to learn and areas to improve.” Scrum Master

In the next article, find out about the Practice Mapping game.