The second in a short blog series looking at the Management Review that occurs in the middle of a PI Planning event in SAFe. The first post looked at an overall approach to structuring the Management Review and at some of the scenario’s that have been observed when posing the question “Are We Doing The Right Work?” at the Program Backlog. This post will look at “Is the work being done right?” and the final post will explore “Can the risk in the plan be reduced?”

Is the work being done right?

Are we hitting the milestones?

The Program Board provides visibility into sequencing. There are Post-Its to represent when delivery of value, Features, can be expected and Post-Its and string (or their electronic equivalent) to represent the collaborations between teams. For value deliveries that contribute to a Milestone they can be connected to that Milestone with string and it becomes very easy to see whether the expected value deliveries are occurring at the right point in time. 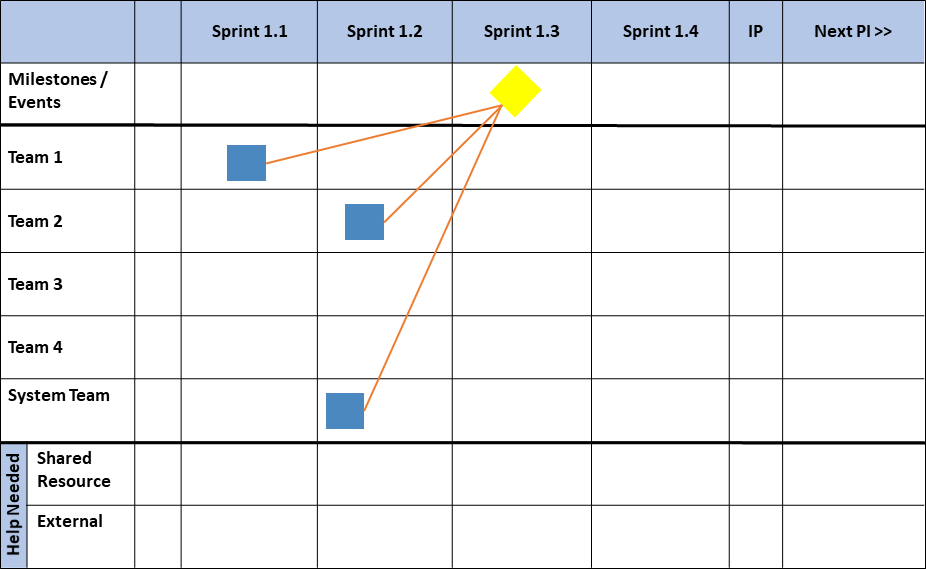 Figure 1: Features Contributing To A Milestone

Visualising the collaborations on the Program Board allows the room to spot bottlenecks. It is not uncommon for one team to have to do some underlying architectural work that then allows a number of other teams to make progress; this would be visually represented by a pink ticket with a number of strings running out to features in other teams. 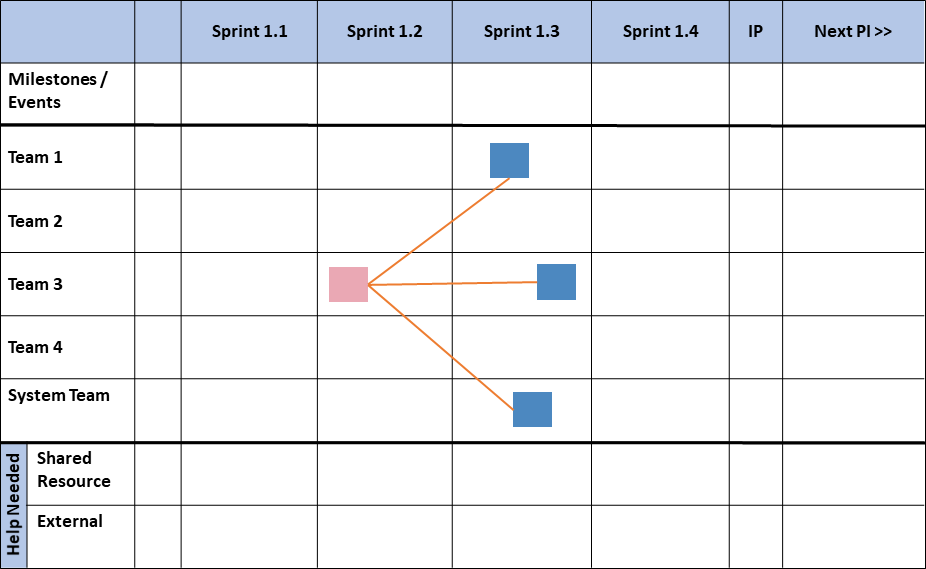 Since the work that the pink ticket represents is vitally important to a number of other features and the train can see this; then the train can take steps to ensure that the Team has planned the work sensibly and has given itself space to give the critical piece of work the best chance of success.

Are There Structural Issues With The Teams?

The Program Board can also be used to visualise structural issues within the teams. The more that the train is composed of stream aligned teams capable of delivering Features end-to-end, the fewer the collaborations that you’d expect to see. There will always be collaborations, even with stream aligned teams, because the features may overlap and the teams in planning will need to negotiate with each other who is doing the work in the overlap for the benefit of all the teams involved. Large numbers of pink collaboration tickets over and above those expected from overlaps in the work are often an indication of structural issues within a team. 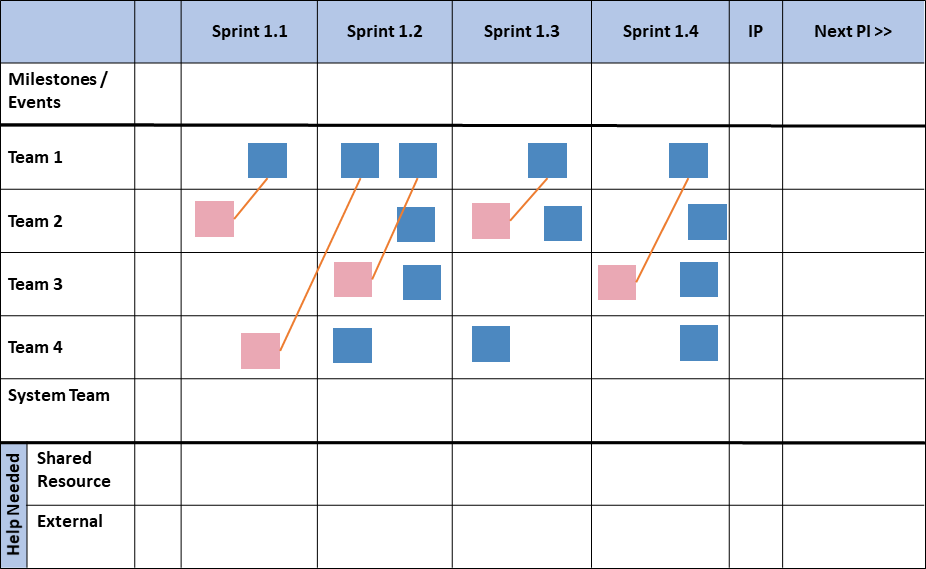 Figure 3: Missing Skills within a team 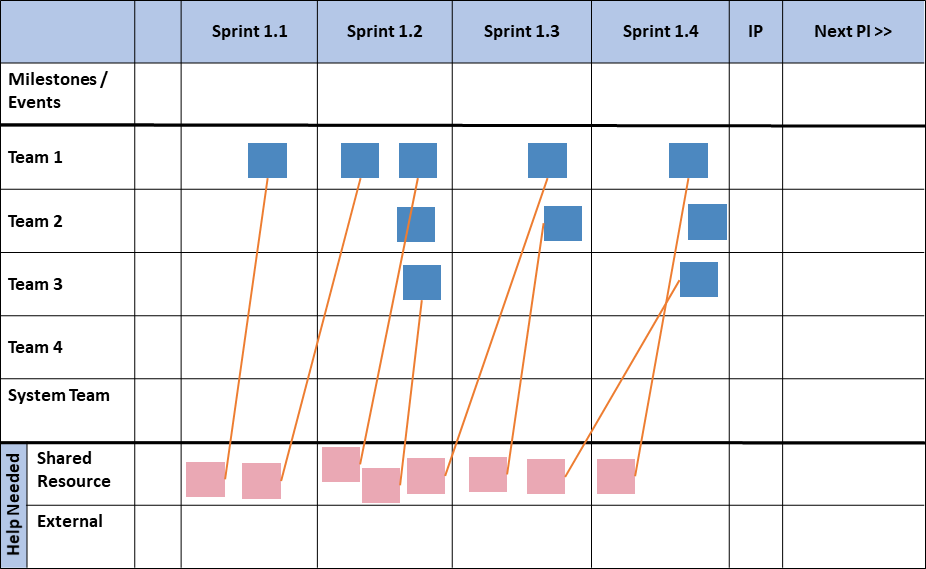 Platform and Sub-system teams will be visible on the Program Board. They appear as a row of pink tickets since their work is often to provide support in their domain of expertise for the other teams within the train.

In this post the some of the scenario’s that have been seen when posing the question “Are we doing the right work?” at the Program Backlog have been explored. The next post will look at “Can the risk in the plan be reduced?”

A big thank you to SAFe Fellow Ian Spence and SPC-T Keith de Mendonca for providing stories and observations over the years that have contributed to this article.